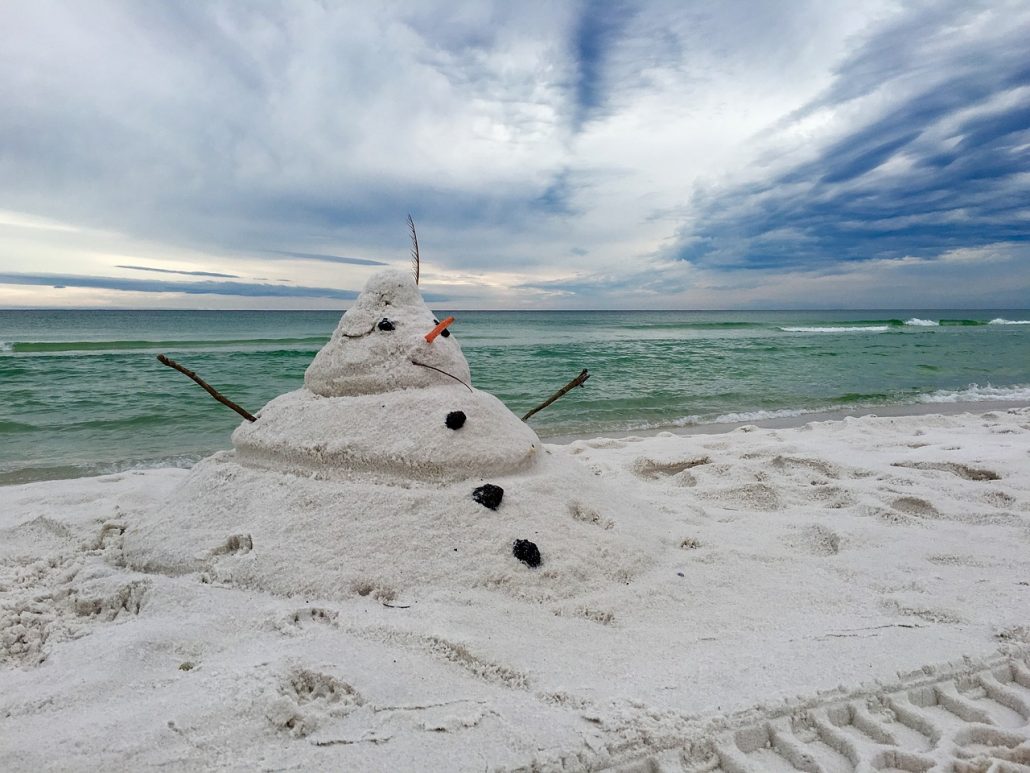 It’s beginning to look a lot like… a tropical Christmas in Costa Rica!

There’s no Thanksgiving in Costa Rica so technically, we are go for festivities any time after Halloween. That said, while stores often start promoting Christmas as early as August (we know ­– ugh), most official Christmas events don’t kick off until late November.

Here are some of our favorite Christmas in Costa Rica traditions:

Teleton: Costa Ricans love the good-hearted Teleton, a yearly fundraising event for the Children’s hospital. The Teleton is broadcast via TV and radio, and donations can be made via bank deposit, text message, and cash collections.

Tree Lighting Ceremonies: From small towns to big-city San José, Costa Rica loves its Christmas lights. The biggest events extend to the Children’s Museum in San José, which hosts a 90-minute event complete with live theater, music, lights show, and 7,000+ fireworks; and the Children’s Hospital Tree-Lighting, which features a rainbow of color and plenty of live music and theater, while illuminating a beautiful tree resplendent with 25,000+ lights. 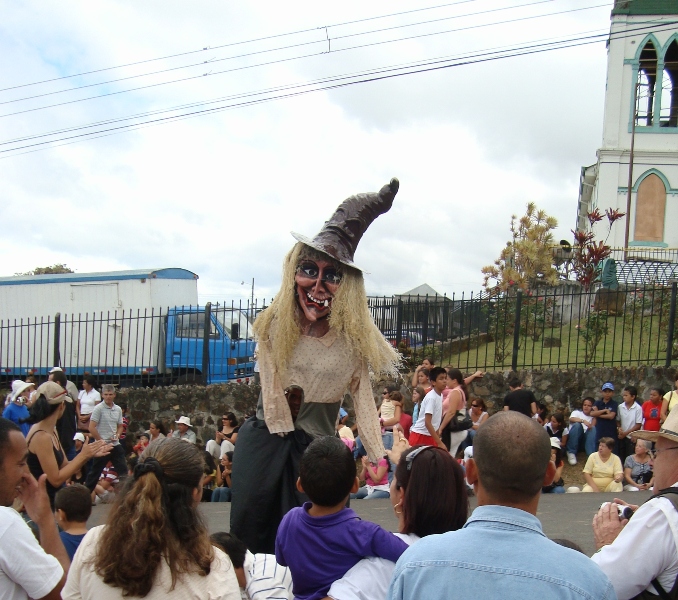 Mascaradas are a part of Christmas in Costa Rica

Mascaradas: Don’t get scared if you hear marching bands and see giant masks parading down the street in December; they’re just the Christmas mascaradas, a beloved local tradition.

The Portal, or Nativity Scene: You haven’t seen a nativity scene until you’ve seen a Costa Rican portal, or nativity scene. Even humble home portales can easily measure 6+ feet in length, with intricate scenery and beautiful accessories. Things go super-charged in public spaces, where life-sized nativity scenes decorate churches, schools, and other organizations.

Tamales (and Fruit Cake): Stop by any Costa Rican home in December, and you’ll likely be offered a cafecito and Christmas tamales: corn masa + each family’s semi-secret blend of pulled pork, rice, and veggies. Queque navideño, or Costa Rican fruitcake, is also frequently on offer.

El Niño Jesús: While everyone has heard of Santa, in Costa Rica el Niño Jesús (the Baby Jesus) is the traditional bearer of gifts for children.

December is undoubtedly the most festive month of the year (note: Semana Santa, or Easter Week, takes the cake for the most festive seven-day stretch), with events stretching from early days of December straight through the end of the month. Here are the most popular and widely celebrated:

December 24 – Noche Buena (Christmas Eve): In Costa Rica, day-of Christmas celebrations are usually held on December 24. Many families celebrate with a traditional meal of pork leg, tamales, and spiked eggnog – often, late into the evening. Gifts may be exchanged after the clock strikes midnight, when people head to midnight mass. Note: This tradition is in flux, with many families now celebrating earlier on December 24 or more rarely, pushing celebrations to December 25.

December 25 – Christmas Day: Costa Rica is not a culture that celebrates anything quietly – except on Christmas Day! Traditionally a date for subdued celebrations, December 25 is reserved for family, playing with new presents, and perhaps an outing to Zapote’s famed rides and street food stands. Churches host special Christmas Day services.

December 26: El Tope: Every year on December 26, thousands of horses storm San José to parade down Avenida Segunda for the annual Tope, a long-standing tradition and impressive event. Skilled cowboys and cowgirls wrangle their horses, which perform the special paso costarricense, a high-footed dance that takes hundreds of hours of practice for both horse and rider. You can catch the annual even on any national TV channel.

Merry Costa Rican Christmas! We hope it’s a great one.