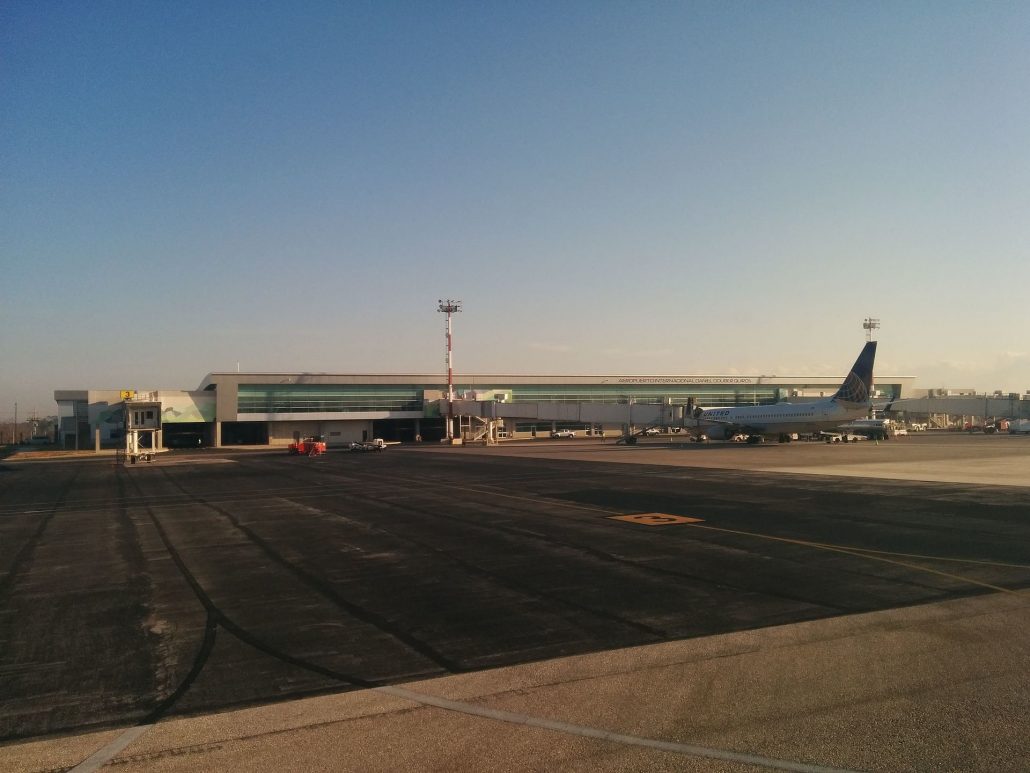 Welcome to Costa Rica! (And our Liberia airport guide.)

The Liberia International Airport – few refer to it as the Daniel Oduber Quirós International Airport, although that is the official name! –  is located just west of the city of Liberia, the capital city of Guanacaste province. And, at just a 75-90 minute drive, it’s the closest international airport to Tamarindo. 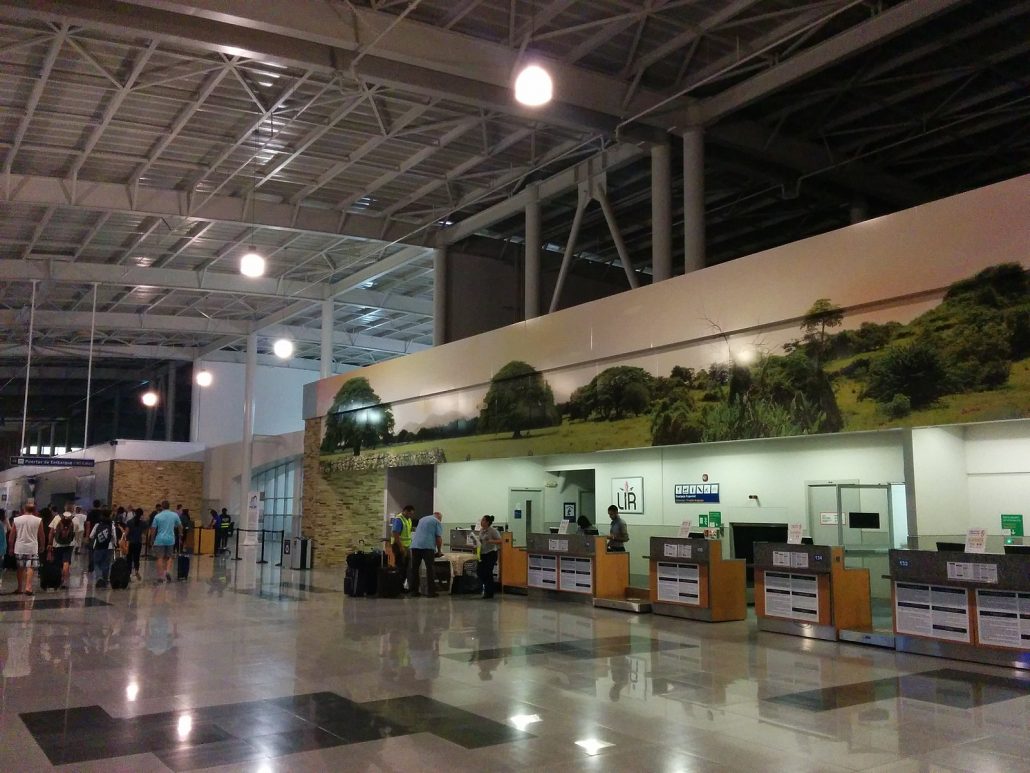 Liberia (LIR) is the second-busiest international airport in Costa Rica (and the sixth-busiest in Central America), welcoming 1.1+ million visitors every year. It is named after former president Daniel Oduber Quirós, whose government (1974-1978) originally conceived of its construction.

Of these, several offer direct (nonstop) flights to Liberia. Here are a few travel times from major cities in North America:

Wondering what to expect at LIR? The answer: a small, albeit well-equipped airport with modern facilities and a friendly staff. There’s fee-available WiFi, as well as a VIP lounge with free WiFi, and several (pricey) restaurants and fast-food joints.

(Citizens of countries not listed are advised to contact a Costa Rican Embassy or Consulate to apply for a visa.)

Upon entry, you will pass first through Immigration, where you’ll receive an entry stamp good for up to 90 (or 30) days in the country. After collecting check bags at baggage claim, you’ll pass through Customs and out into Costa Rica. Welcome!

Costa Rica is a small country, so unless you have a midnight+ arrival or early-morning departure, it’s relatively easy to avoid an overnight at the airport. That said, if you need to overnight, several local options and international chains are available nearby. The most convenient choice is the Hilton Garden Inn at Liberia Costa Rica Airport, which is located just across the street. 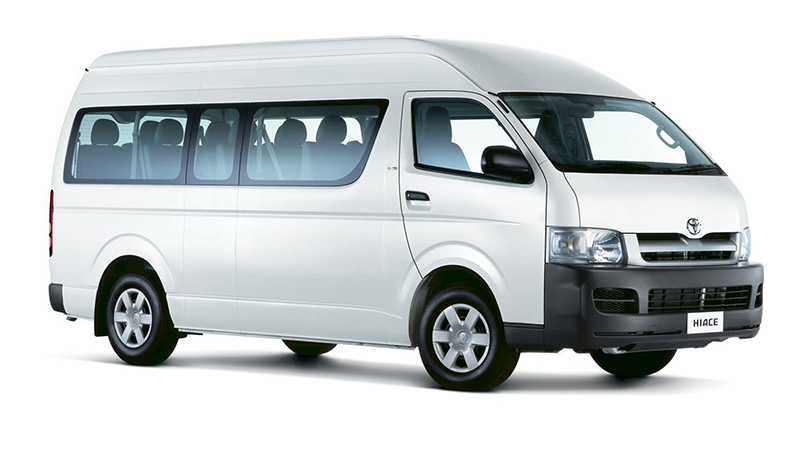 Travel tip: Save the headache and grab an airport shuttle to the Tamarindo area

There are at least five ways to get to Tamarindo from LIR, but our hands-down favorite is our Tamarindo airport shuttle. It’s the lowest-stress, easiest, and most convenient transportation option – step out of your airport and straight into your private, air-conditioned shuttle, which has been waiting for you – and ensures ensures the smoothest arrival possible, with flexible schedules, door-to-door pick-up/drop-off, and all the special attention (stop for photos, whenever you please!) you deserve, en route to Tamarindo.

Have questions about our Liberia airport guide? Get in touch with Cris (or call her at 754-222-1884), our knowledgeable in-house concierge! She has all the info on up-to-date schedules, costs, logistics, and more – absolutely free of charge.