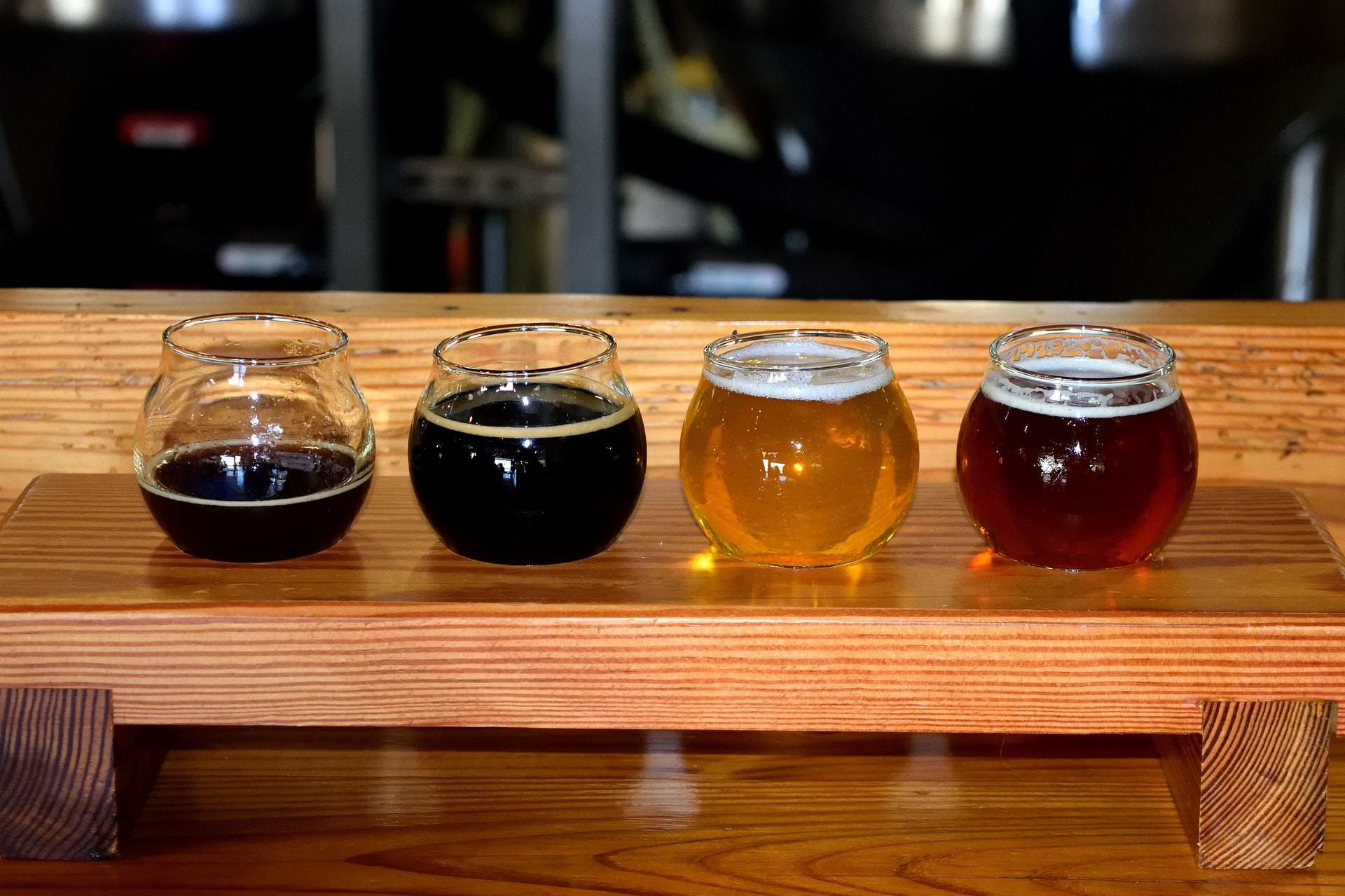 Have a yen to quench your tropical thirst. We have a few (okay, many!) Costa Rican microbrews, craft beers, and other brews for you to try.

In the land of sun and fun, you’ll likely to crave an ice-cold one. That’s our motto, at least.

It’s true – if you’re like many of your fellow travelers, you’ll often be on the hunt for some chilly refreshment. Luckily, craft beer and Costa Rican microbrews are readily available and pairs perfectly with Costa Rican fare and the warm tropical sun.

You’ll quickly discover that there’s one MAJOR player in Costa Rican beer: the Florida Ice & Farm Company (FIFCO), which produces all of Costa Rica’s more mainstream, standard brews, including those that maraud under the brand names of Imperial, Pilsen, and Bavaria.

Since you can find those everywhere and on every menu, we thought we’d highlight a few of the harder-to-find, you-may-have-to-ask-for-them Costa Rican microbrews, craft beers, and artisan lagers that we’ve grown to know and love.

Let’s start with our own local superstar, the Volcano Brewing Company, which is headquartered right here, in Tamarindo! The hoppy brainchild of Witch’s Rock Surf Camp, the Volcano Brewing Company has been serving up Guanacaste’s finest since 2011. Their offerings vary but you can always rely on an ice-cold Witch’s Rock Pale Ale or Gato Malo Brown Ale; be sure to ask about seasonal or limited-run brews.

An unsung star in our region, Maderos Brewery is located in our provincial capital of Liberia. In addition to a great ambiance and delicious food, the brewery’s tap promises a direct connection to its 100% local Sun Kiss Ale, Kölsch, IPA, Hurricane Harvest Lager, and Dopplesticky. You’re going to want to try every one, if only for their creative names.

We know, we know – we’re stretching our Guanacaste pride, but Lake Arenal is comfortably within our provincial borders! We claim it. And, even if it weren’t, you’d still want to get your hands on the brewery’s sustainable and environmentally-friendly brews, which rely on fresh mountain springs and solar power to produce its 10+ craft beers, which include delightful choices like Black Ash Nitro Stout, Piña Blonde, Chilli Beer, Mango Beer, and Paradise Pale Ale.

And with that, we think there’s nothing more to say – well, nothing but bottoms up! And, do let us know if you find a favorite craft beer or microbrew that we didn’t mention here!