What is Guanacaste Day? It’s a celebration of history.

Every year, if you’re in town on July 25, you’ll notice a little something different is happening. Schoolchildren aren’t in school. Banks, government offices, and other places of business are closed. People – and especially young children – are dressed in traje típico (typical dress, usually of the red, white, and blue variety).

The holiday is particularly grand here in Tamarindo, as we’re located in the province of Guanacaste – the epicenter of the day’s celebration. That said, Guanacaste Day is a major holiday throughout Costa Rica, and not just in Guanacaste: Today is an official holiday throughout all seven provinces. Today honors the day that our peninsula – now province – became a part of Costa Rica. Today is a day for celebration.

It All Began Centuries Ago…

During this period, the Partido de Nicoya – an area that today, encompasses almost the entirety of Costa Rica’s Guanacaste province – juggled allegiance to both the provinces of Costa Rica and Nicaragua. The partido also dabbled in political autonomy – of course, always with ultimate allegiance to Spain’s Central American capital in Guatemala.

Over the course of three centuries, the Partido de Nicoya had developed economic and commercial ties with the Province of Costa Rica. So, in 1812, when Spain called for provincial representatives to attend for the Cortes de Cádiz (Cadiz Courts), Nicoya chose to send their representative with the Costa Rican federation. An official alliance had been born.

At the time, Nicaragua was faced with violence and political strife. Costa Rica, on the other hand, was more peaceful. Additionally, commercial ties between Costa Rica and the partido were still strong (and growing stronger).

But of course, things were not so clear-cut: There were political and social ties to both independent provinces. So, when Costa Rica extended a geopolitical invitation to Partido de Nicoya, Nicoya called for a vote.

A Celebration of Peace 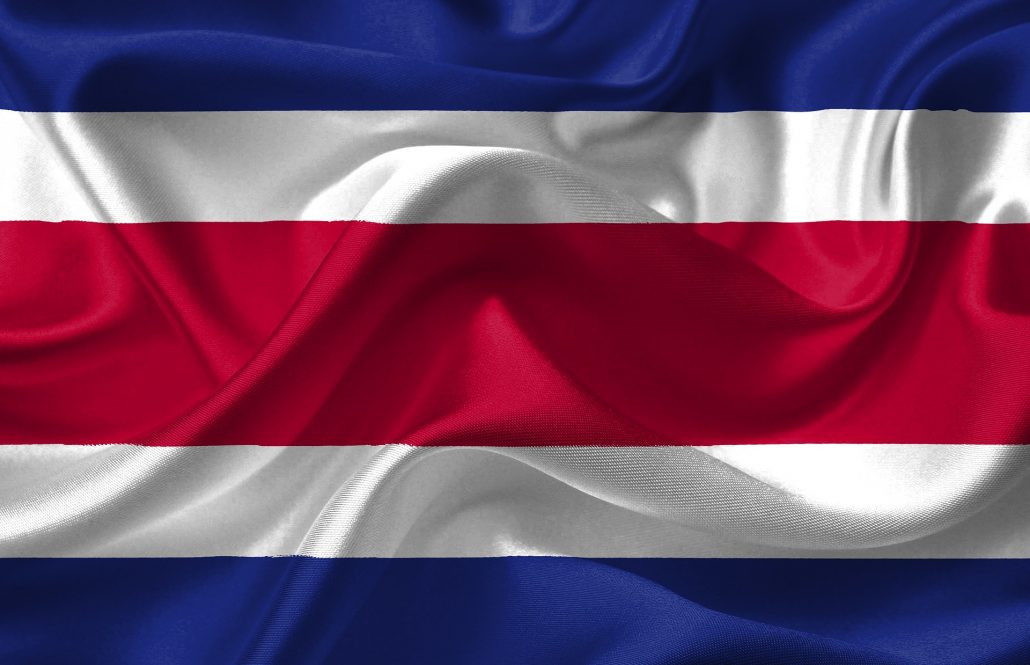 It’s a sentiment you’ll hear everywhere and often: “de la patria por nuestra voluntad” – “Costa Rican by choice.” We are Costa Rican because we chose to be so, and we are glad for the choice. And so, today, you’ll probably hear plenty of music, see a few fireworks, and tap your foot to some traditional folk dancing. If you’re lucky, you might catch a parade.

And while you’re at it, don’t forget to grab a hand-palmed tortilla and a glass of tamarind juice. They’re a proud Guanacaste tradition!