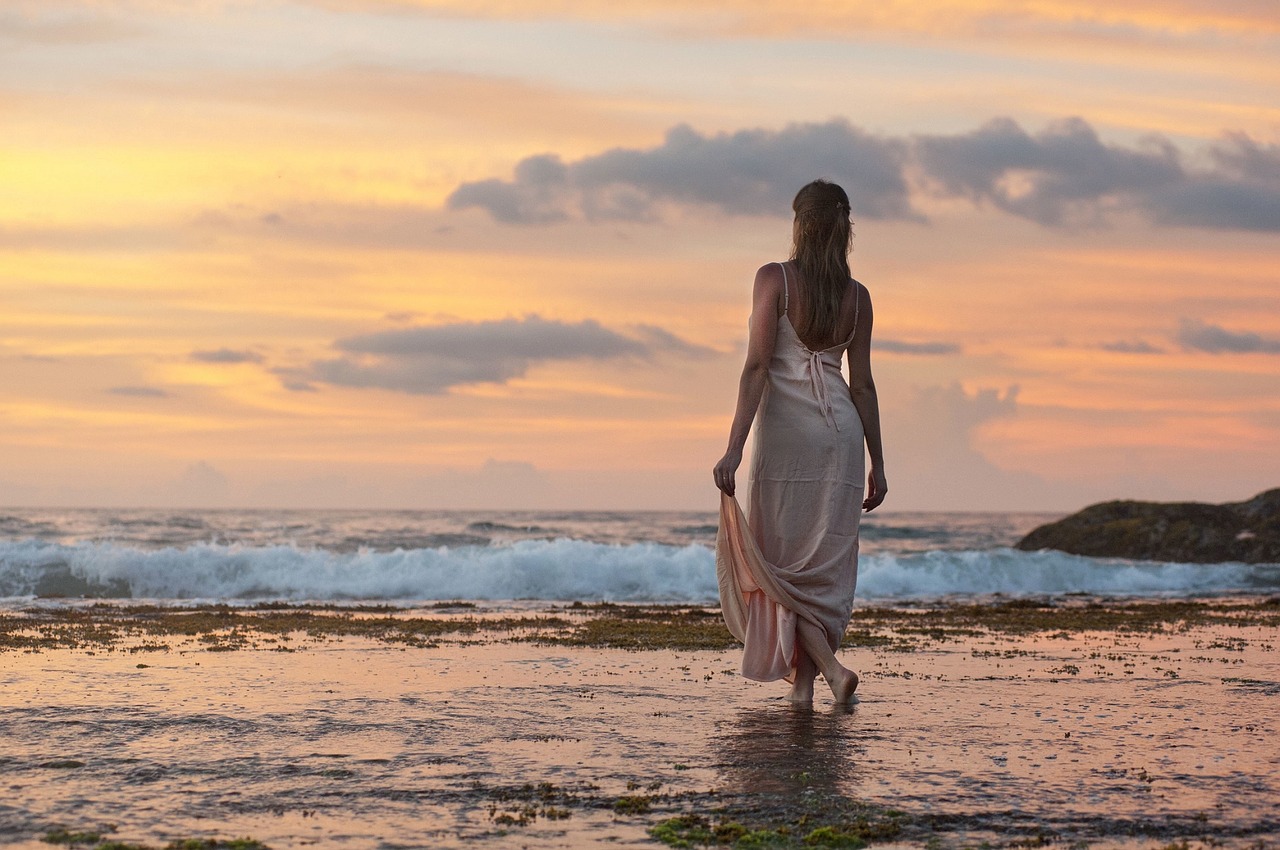 Will I be safe?

This is the Big Question, right? And for good reason: Women traveling alone face some serious (and seriously frustrating) challenges in much of the world. But happily, the answer to whether you’ll be safe traveling alone in Costa Rica is mostly a good one: You’re as safe traveling here as you would be in almost any other destination. Hurray!

However, that’s not to say there are no safety concerns – there are. As with any other place in the world, you should take safety precautions. Opportunists exist. Petty theft exists. All the standard possibilities exist, and can be exacerbated by Costa Rica’s reputation as a major tourist destination (and its respective major tourism dollars).

All this to say, don’t stress. Millions of women have traveled to Costa Rica alone and have then gone home with nothing more than great memories. So, grab your flip-flops, your beach read, and your suitcase. It’s time to have some fun!

While you prepare, here are a few tips to prep you for visiting Costa Rica as a solo female traveler:

Remember that Traveling Alone Is a Responsibility

Man or woman, traveling solo requires a certain level of responsibility and good decision-making. You’re literally on your own for everything, from your initial research to making prudent decisions while traveling. Always err on the safe side and take the same precautions you’d take anywhere else in the world.

It’s easy (and human) to throw aside your worries when traveling – you’re in paradise! it’s vacation! it’s beautiful here! – but in fact you should do the exact opposite: take extra, not fewer precautions! Obviously, this is advice that applies to both men and women traveling alone in Costa Rica and the world at large, but it bears mention nonetheless.

Don’t let down your guard, especially while traveling. Don’t flash your valuables (expensive cameras, jewelry, designer labels, etc.). Don’t leave your belongings unattended (on the beach, in your car, etc.). Don’t walk in unfamiliar areas alone at night. Etcetera, etcetera – you know the drill. Our rule of thumb: When traveling – anywhere, not just throughout Costa Rica – we act the same as we would, were we walking alone at night, in an unfamiliar area of a big city back home.

Wear What You Want

Women in Costa Rica are free to wear what they want, so whether you’re bundled up in the cool mountains or rocking a bikini at the beach, it’s all good. There’s no dress code here. That said…

Machismo, or male chauvinism/sexism, is unfortunately alive and well (and all too prevalent) in Costa Rica. Wolf whistles, piropos (come-ons or pick-up lines), and over-assertiveness are common, especially (but certainly not exclusively) in the direction of younger foreign women traveling alone in Costa Rica.

Here’s the deal: Costa Rican machismo is overt and sometimes insistent, but it usually doesn’t go any further than that. Generally speaking, machismo is not dangerous; it’s simply a persistent annoyance. So, treat it as such. Walk confidently and with purpose. Ignore unwanted attention. Do not engage. And, if you ever feel uncomfortable, duck into the closest store, restaurant, or another public place.

Go Where You Want

Aside from blatantly unsafe wheres – we’re talking things like seedy bars, where you know no one, at 1 a.m. – you’re free to go just about anywhere in Costa Rica. From Tamarindo to the southern Caribbean, from Monteverde to Rincón de la Vieja, solo women traveling alone in Costa Rica are as welcome as their male compatriots.

And that’s it – the extent of our just-for-you advice for women traveling alone in Costa Rica. If this seems like a short post, that’s because it is: by and large, women don’t need to take many more precautions than do men. And for that, we’re thankful. Happy travels!