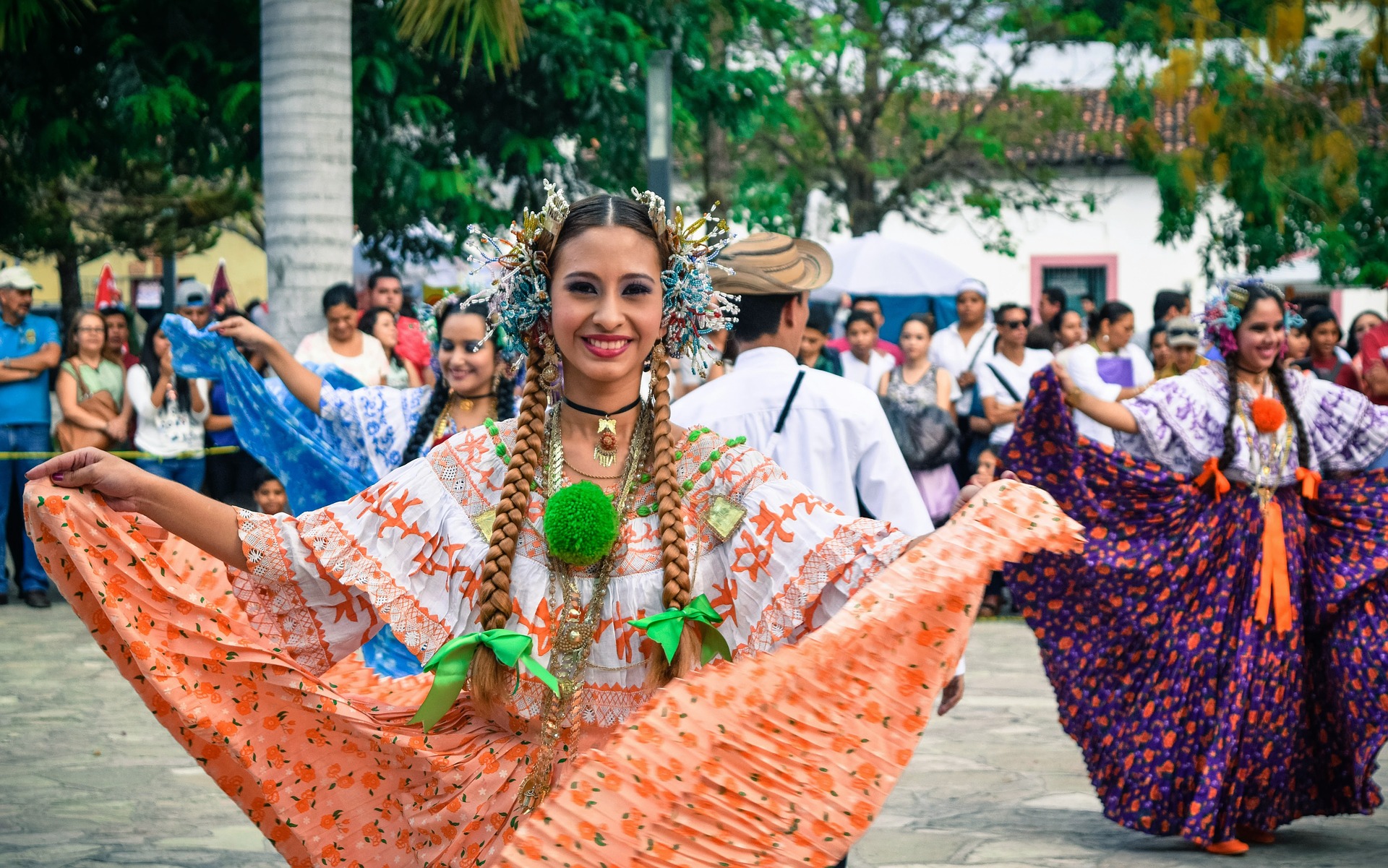 What is Guanacaste Day? Well, we’d call it a celebration of democracy, of peace, and of patriotism.

Ah yes, it’s that time of year again – one of the many times of year that we ask ourselves, “What’s that noise?” Well, folks, today is July 25 and in Costa Rica, that means today is “Guanacaste Day” or more formally, a celebration of “la Anexión del Partido de Nicoya,” aka the “Annexation of Guanacaste.”

In Guanacaste province, including Tamarindo and surrounds, today is what we consider a Major Holiday. We’re talking parades and bombetas (like sound-only fireworks – all the boom, none of the color), history and celebration, bombas (traditional rhymes) and food. Lots of food.

So, yes, that’s that noise. But, Guanacaste Day is so much more than what you see (and hear) today.

Once Upon a Provincial Time…

To understand the meaning of Guanacaste Day, we need a quick (and interesting) history lesson. We’ll keep it short.

After all, Guanacaste/the Partido de Nicoya was, very literally, stuck in the middle: They had economic, physical, cultural and political ties to both provinces. Fast-forward to about a decade before independence, in 1812 and the time of the Cortes de Cádiz (Cadiz Courts), and the Partido de Nicoya chose to send their representative with the Costa Rican federation. It was the first step, but nowhere near the final.

Just 9 years later, in 1821, Central America gained independence from Spain. In 1824, the Federal Republic of Central America (la República Federal de Centroamérica) united as one nation. Problem solved? Not quite.

So, What is Guanacaste Day?

With the formation of a Central American nation, the Partido de Nicoya was faced with a choice: Would they join the new nation as a member of the Province of Nicaragua or the Province of Costa Rica? Decisions, decisions.

While the region still retained ties to both provinces, there was one major difference between Nicaragua and Costa Rica: Political strife was brewing in Nicaragua, while Costa Rica had remained relatively peaceful. Additionally, the Partido de Nicoya had growing commercial ties with Costa Rica.

If it sounds like an easy decision, it wasn’t: Culturally, ties to Nicaragua were very strong. So strong that Nicoya’s people were divided. So, when Costa Rica extended a geopolitical invitation to the Partido de Nicoya, Nicoya called for a vote.

This choice still echoes through history: “de la patria por nuestra voluntad” – “of Costa Rica, by our own will.” Not a forced annexation, but freely given patriotism. So, we guess you could say that Guanacaste Day is a celebration of peace and of democratic choice.

So, about those sounds you’re hearing: They’re celebration. They’re a remembrance of whence we come – of freedom, of choice, of peaceful politics. It’s a beautiful thing.

So today, join in! Grab a glass of tamarindo juice and a handmade corn tortilla, and dance to the music. Look up for fireworks – don’t be surprised if they’re just the sound variety, though! – and catch some folkloric dancing, parades, and other celebrations.

Enjoy Guanacaste, on the best day of the year to be in Guanacaste. Welcome!