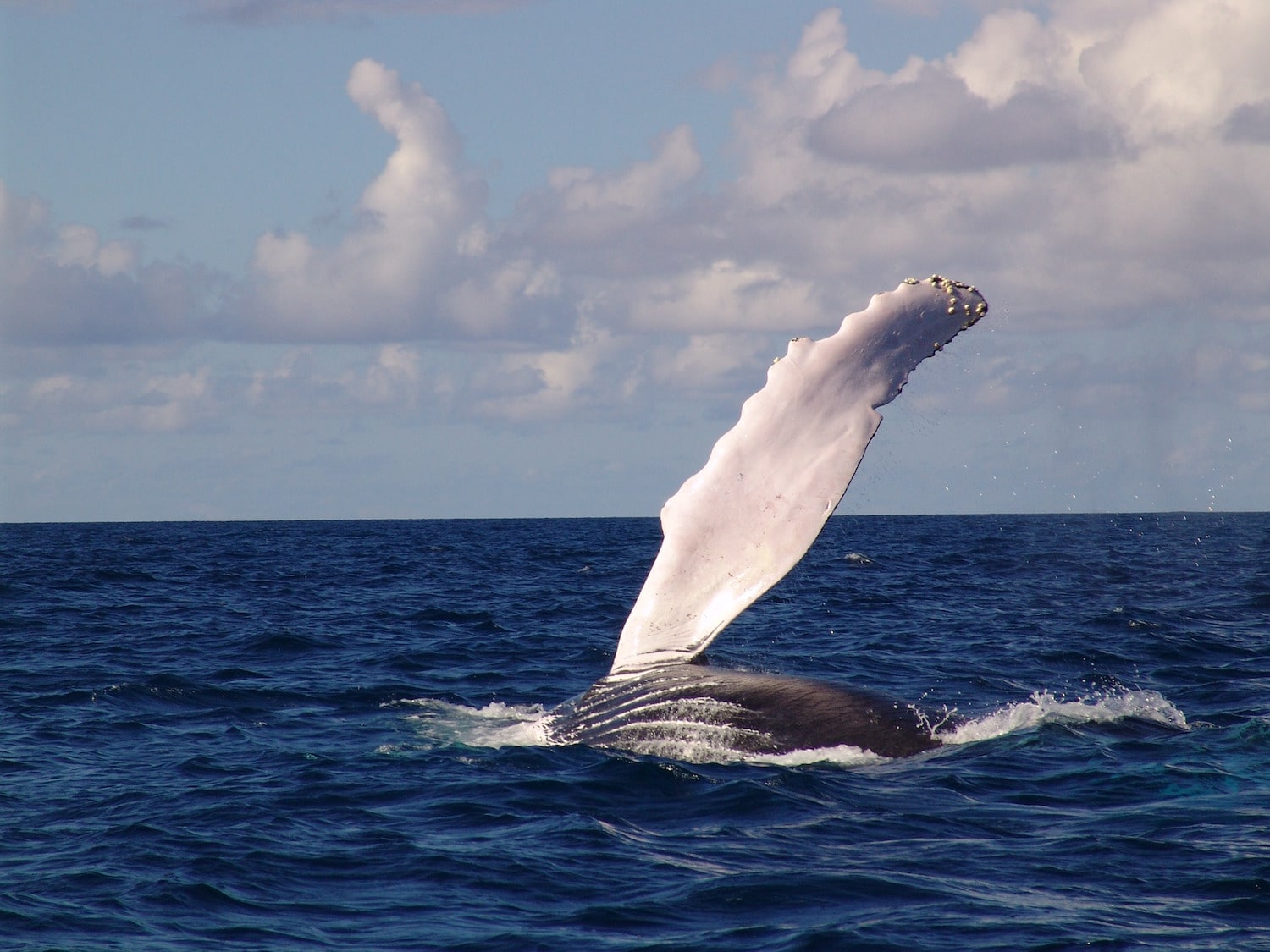 When you think of Costa Rica and wildlife watching, you most likely think of monkeys and sloths, toucans and jaguars. It’s easy to forget that Costa Rica is also home to two oceans – okay, technically one ocean and one sea – teeming with wildlife. And you don’t need to be a snorkeler or scuba diver to enjoy it, either.

Did you know that Costa Rica is home to the longest humpback whale-watching season in the world? ‘Tis true: Over two appearances and eight awe-inspiring months, these gentle giants make their home in Costa Rica waters. In Guanacaste waters. Which brings us to the subject of whale watching near Tamarindo: where, when and how? 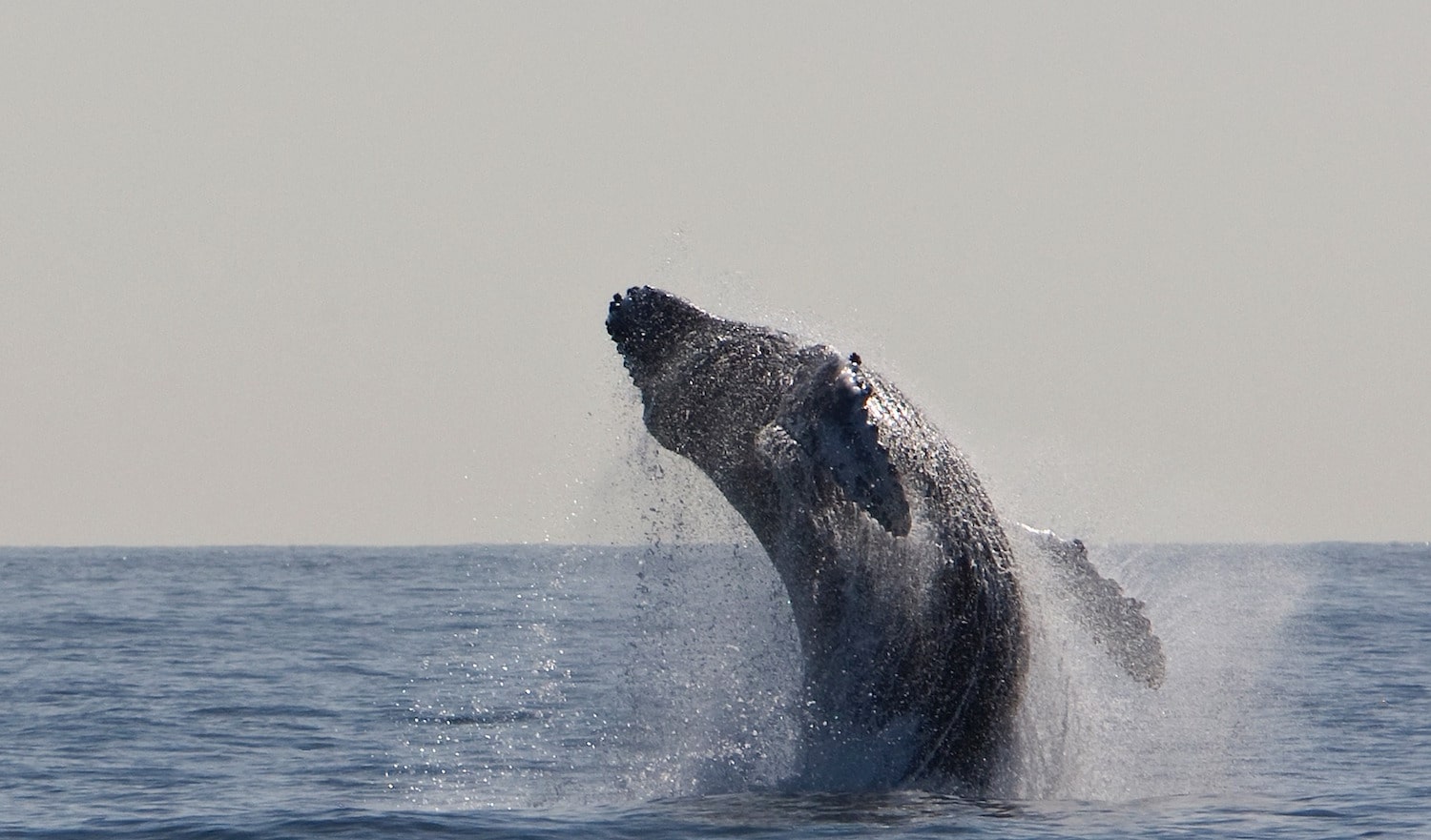 This is one of the world’s most breathtaking sights (in the very literal sense).

Here’s the deal: You may think humpback whales like the cold – after all, aren’t they a staple experience on any Alaskan cruise? – but the truth is, even humpback whales prefer to be cozy.

To be clear, we’re talking about two whale populations – whales that summer in the north and whales the summer in the south – that both winter in Costa Rica. Of course, the northern winter (December-March) is the opposite of the southern winter (June-August). Thus, two populations here at slightly different times, for a total eight months per year.

And so, as northern OR southern waters begin to cool at the onslaught of winter, humpbacks head south or north – head toward the equator – for warmth. In fact, they travel up to 5,200 miles (8,300 kilometers) on their migration journey!

As Costa Rica is just 10º north of the equator, we’re one of the humpbacks’ favorite over-winter spots. While they’re here, it’s not all vacation fun and games: During their total eight-month stead here, humpback whales mate, birth and raise their young, until they’re strong enough to make the return journey north or south.

Shh! Humpback whale song is not only beautiful to hear, but an important form of communication for these ocean giants.

Costa Rica’s temperate Pacific waters are a favorite among humpbacks, most likely as an ideal environment for raising their young.

While whale season officially runs December through March and July to December – in other words, July through March – the best time to spot humpbacks near Tamarindo is in August and September.

When you book a whale-watching tour, we encourage you to choose a responsible tour operator. Here are a few tip and things to look for:

In other words, be a steward of the seas. Observe, don’t interact. Protect these gentle giants!

If you’d like to book responsible whale watching near Tamarindo, please get in touch with our concierge, Cris! Her services are free and we promise, she’ll hook you up with the best option to match your whale-watching style.