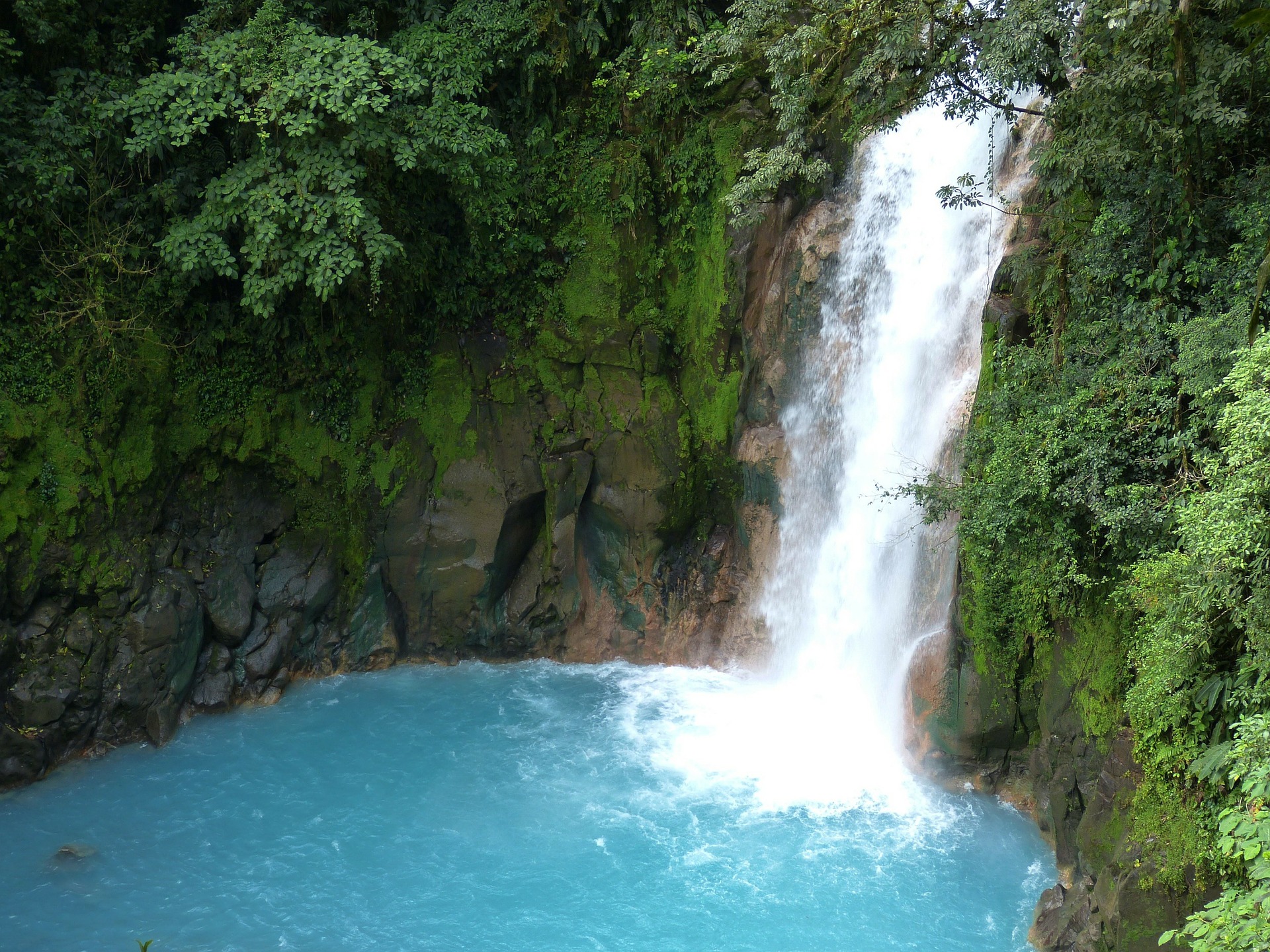 Only in Costa Rica: Rio Celeste. And yes, it’s as beautiful as it looks!

Costa Rica is a special place where dynamics flip-flop: the reality is greater than the expectation, and photos always pale in comparison to your real-life experiences. Indeed, there are so many things we could dub “only in Costa Rica” experiences, and yet we’ve done our best to narrow it down to just a few. Five, to be exact. At least, for now.

And sure, “only” might be a bit of a stretch, as you can experience some of these things in other parts of the world. But we challenge you to find all of them in one place, especially in a place as tiny as Costa Rica. Because here, you really can fit your entire bucket list into one vacation.

You could, although we bet you won’t want to; you’ll prefer to come back. And back. And back! Costa Rica is just that kind of place. To whit: 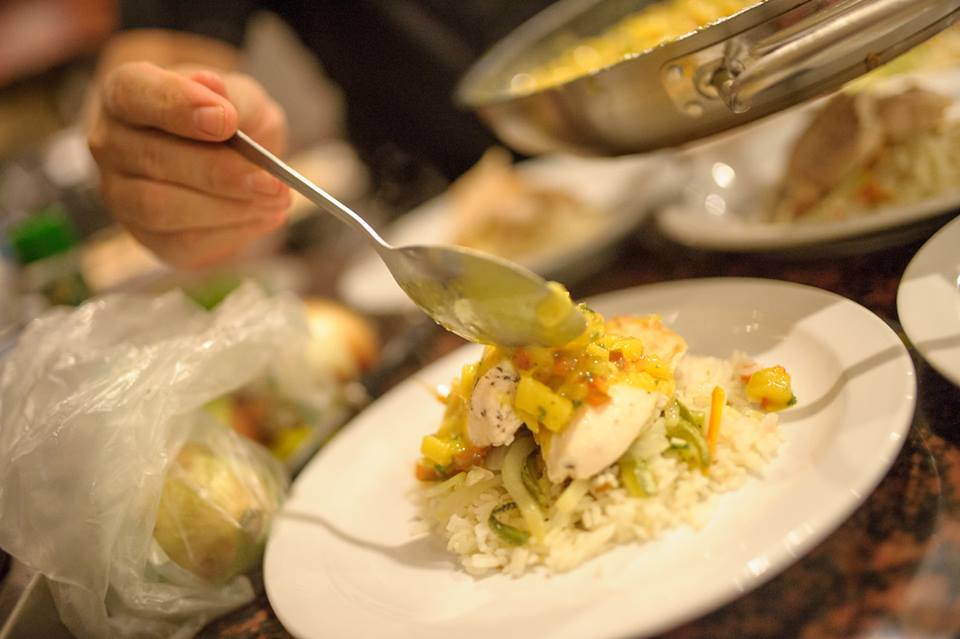 Is health, salt-of-the-earth (and sea) food the secret to long life?

Have you ever heard of the world’s blue zones? They’re the places that house the globe’s longest-lived cultures. Our own Nicoya Peninsula, only an hour south of Tamarindo, is one of just five in the world. So, while you’re here, take a day trip to Costa Rica’s blue zone, and ask them their secrets. Or, just indulge in the great beach-combing, excellent surfing, wonderful snorkeling and scuba diving, and maybe-you’ll-live-longer cuisine of our stand-out, long-lived peninsula. 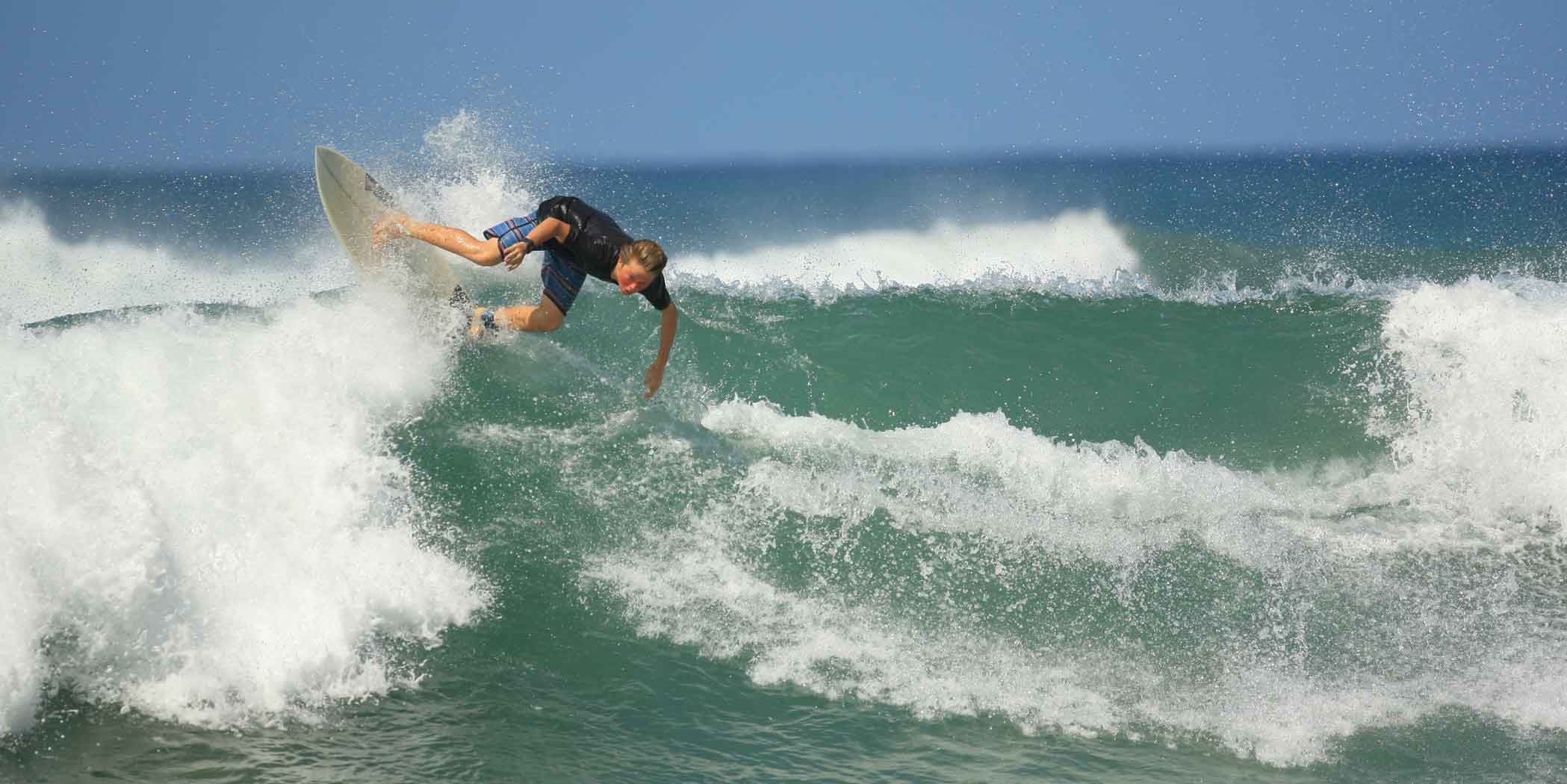 This could be you!

Costa Rica’s incredible diversity makes the country feel vast but the truth is, Costa Rica is a tiny nation – just 19,700 square-miles of narrow isthmus. (That’s smaller than West Virginia, by the way.) But enough about geography, you’re here for the surfing! And where else can you surf the Caribbean at sunrise, and catch Pacific waves at sunset? Yep – only in Costa Rica! (And of course, we recommend Tamarindo’s surf for your Pacific landing spot.)

Our two coasts are just six hours apart – shorter, if you’re willing to hop a puddle-jumper – meaning you can easily surf both coasts in a day. The water’s invitingly warm on both sides, and each hotspot has its own special promises: sharp lefts, long breaks, barrel rolls, and all the other waves that crash onto your to-do list. 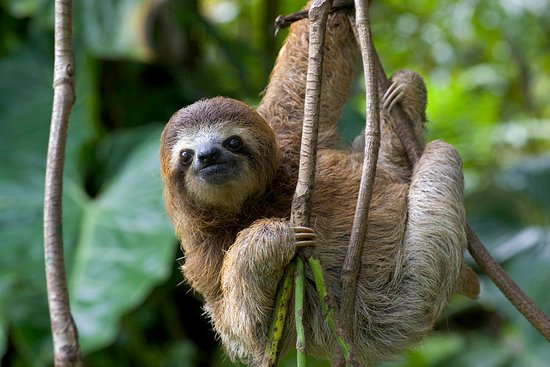 Did you know that Costa Rica accounts for only 0.03% of the world’s surface area, but contains nearly 6% of the planet’s total biodiversity? More than an impressive statistic, Costa Rica’s incredible natural wealth represents the world’s greatest biodiversity. In layman’s terms, there’s nowhere else in the world where you can find so many plants and animals, in such a compact space.

In practical terms, this all shakes out to a vacation in, around and through some of the most varied, impressive, and jaw-dropping ecosystems: rainforests and tropical dry forest, river gorges and cloud forests, mangrove forest and parched savannah, not to mention the powder-sand beaches of our Caribbean and Pacific coasts. And here, you’ll find all the animals on your to-spot list, including highly endangered Central American squirrel monkeys, multi-hued toucans, adorable spinner dolphins, and of course, those iconic and happy-faced sloths.

If you think you’ve seen it all, but haven’t yet witnessed nesting sea turtles, welcome to the coolest thing you’ve never seen. There are several sea turtle nesting sites in Costa Rica, but our favorite is Las Baulas National Marine Park, located just north of Tamarindo and encompassing all of Playa Grande. This is Costa Rica’s most important nesting site for the massive, lumbering giants known as leatherback turtles; nesting season runs from October through March. 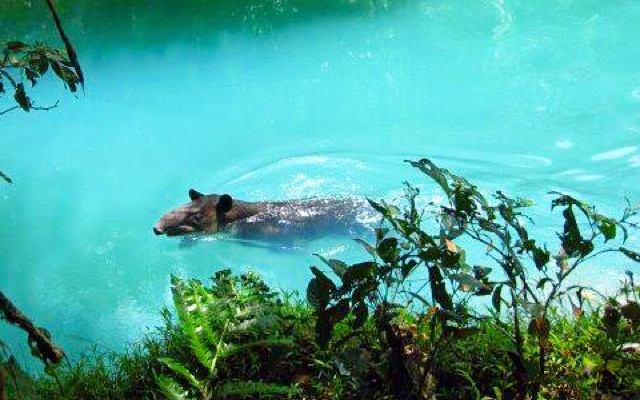 Take a dip in Rio Celeste and who knows? Maybe you’ll spot an endangered Baird’s tapir!

Secreted into the Costa Rican wilderness, accessible via either Rincón de la Vieja or north of La Fortuna, sits the neon-blue Río Celeste. This stunning tropical gem is the subject of photos and postcards, but it’s also real life – and you can swim in it! You can splash in it. You can hike to it. And you photograph its spectacular waterfall.

What do you think? Do our favorites make your list? What should we highlight for next time?

And remember, if you’d like help arranging a visit to any of the attractions on this list, please get in touch with our concierge, Cris! Her services are free and we promise, she’ll hook you up with the best adventures throughout Costa Rica.