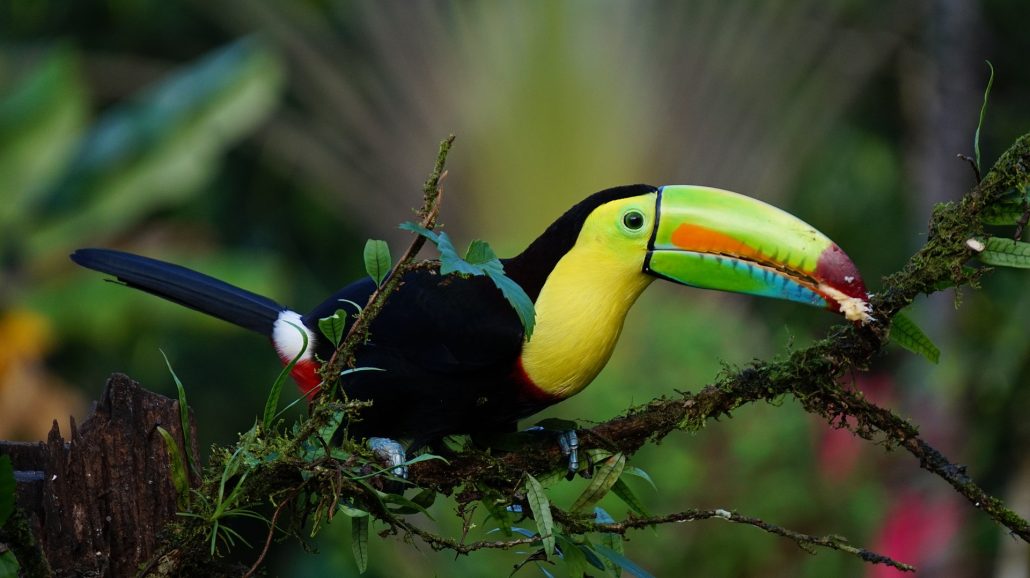 The keel-billed toucan is one of our favorite Costa Rican animals!

A promise is a promise! In our first overview of Costa Rica’s Big Five, we came clean and admitted we couldn’t narrow it down to just five Costa Rican animals.

Admittedly, that would be a lot to see while you’re here. In fact, it may be a tad over-optimistic to hope you’ll see them all. So, in our continuing mission to help you narrow it down, may we present our next round of our Big Five: 5 more Costa Rican animals to put on your must-see list: 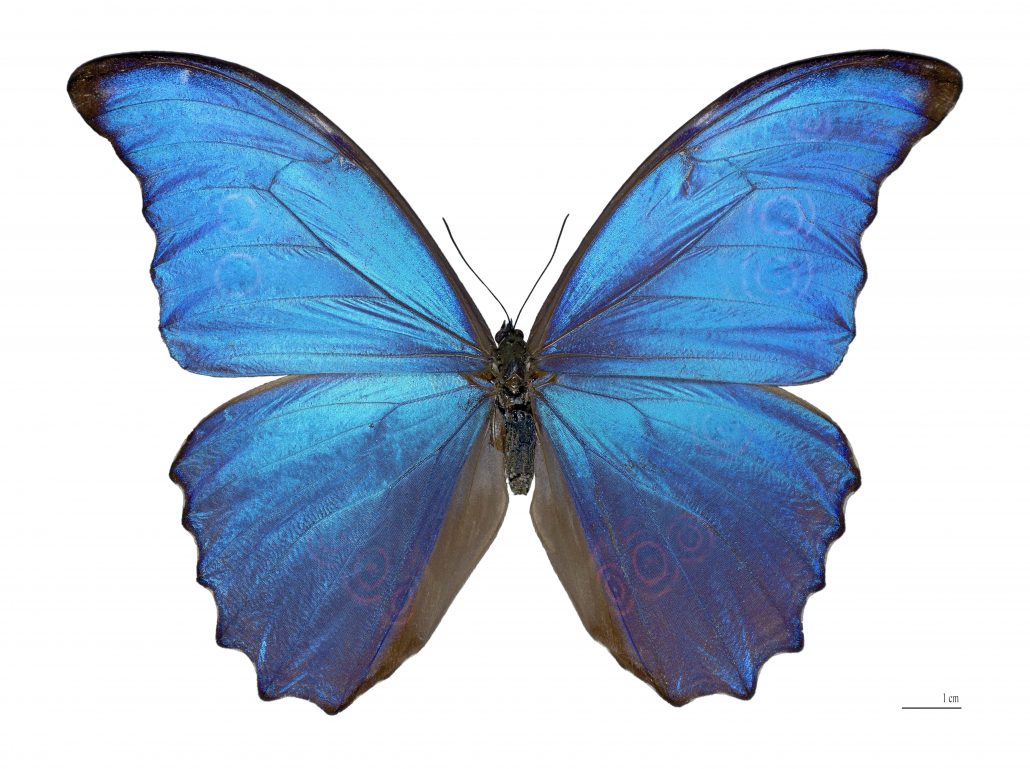 Think there’s just one type of blue morpho butterfly? Surprise! There are actually 29 accepted species and 147 accepted subspecies, and they make up a group widely considered to be one the most eye-catching, if not beautiful butterfly species in Costa Rica. Their splendor is two-fold: morpho butterflies are not only bedecked in iridescent blue, but they’re also one of the largest butterfly species in Costa Rica.

Where to find them: Morphos flit around many areas of Costa Rica, but they are particularly easy to spot around primary and secondary forests (both rainforest and dry forest), both at sea level and in the mountains. (Fun fact: The blue morpho can also be spotted on Costa Rica’s ¢50,000 bill!) 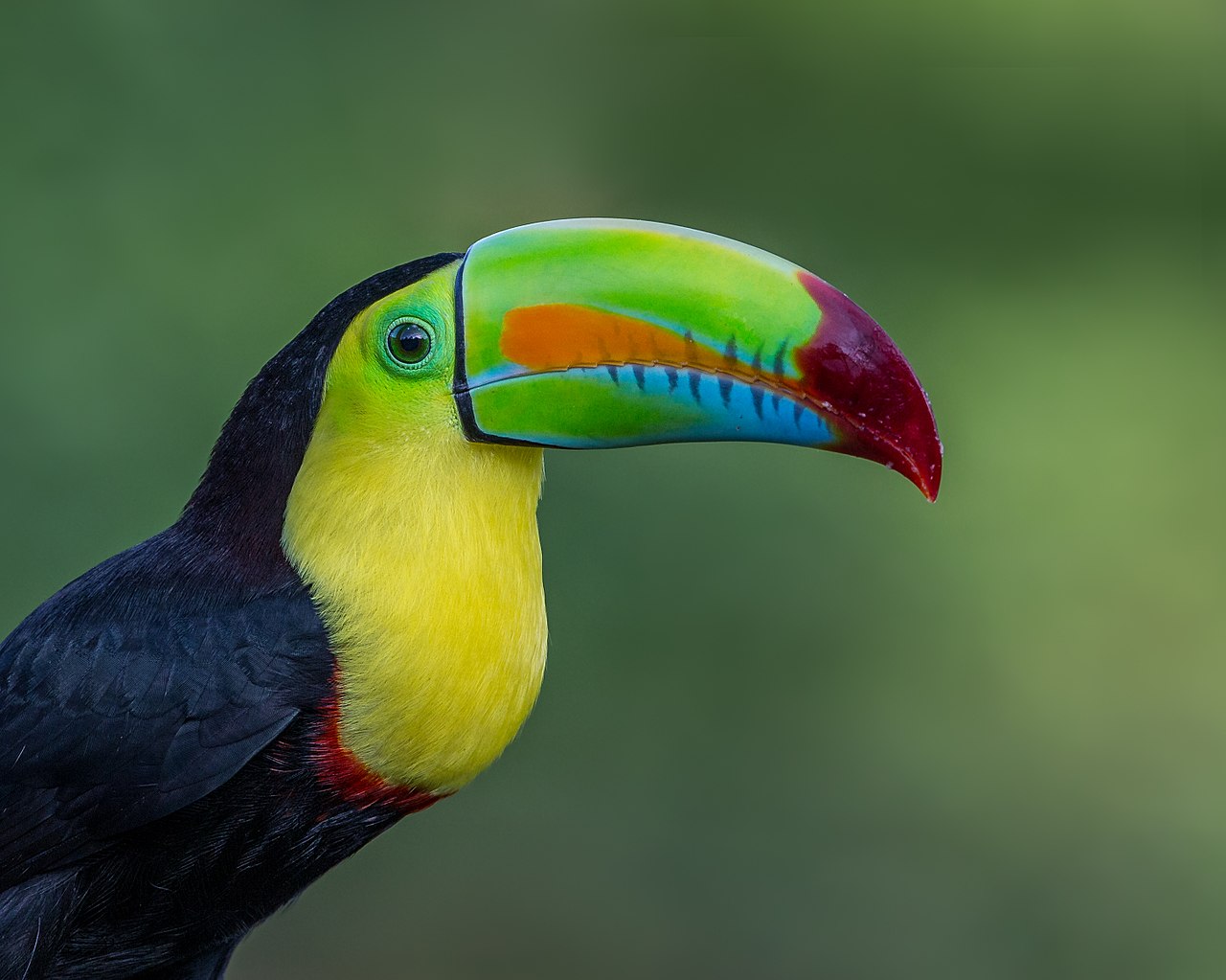 Keel-billed toucans, also known as rainbow-billed toucans, are one of the most exciting sights in Costa Rica, if only due to sheer delight. Indeed, the bird’s trademark bill is spectacularly colored – jade green, turquoise blue, mango orange, and cherry red – and provides a startling (and startlingly beautiful) contrast to its flamboyant black-and-yellow plumage. Their vocal shrieks are a hoot to hear, too!

Where to find them: Keel-billed toucans are common in the wild, flocking in groups of 3-15 in the Central Valley, Central Pacific, and throughout Guanacaste (where Tamarindo is located). 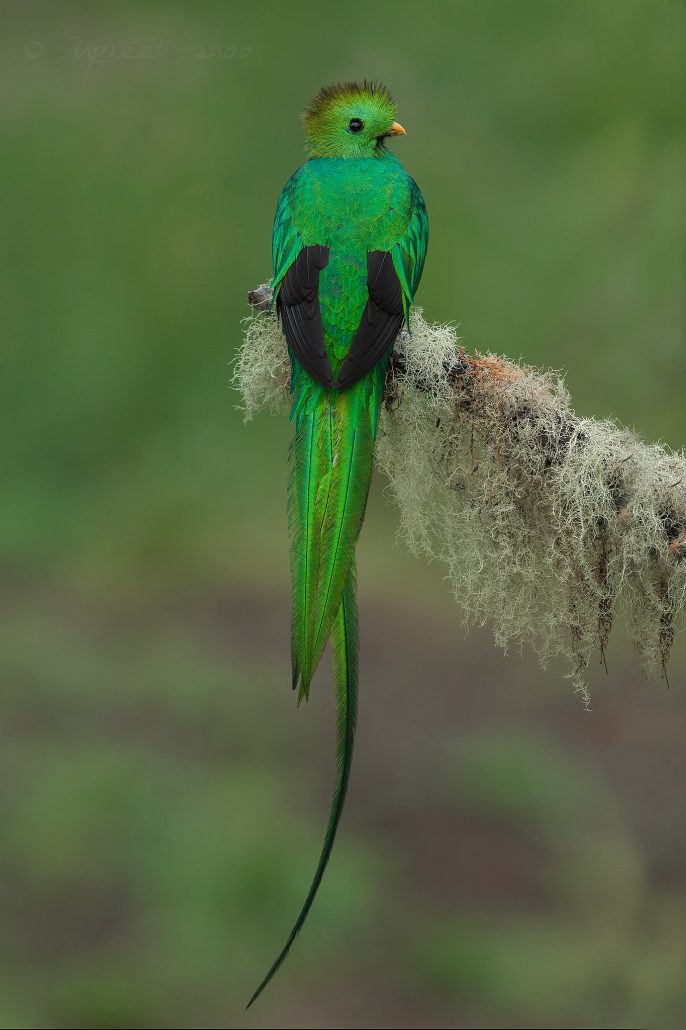 Where to find them: To spot one of the most sought-after Costa Rican animals, you’ll head to the cloud forests of Monteverde, Poás Volcano, Braulio Carrillo, the Cerro de la Muerte/San Gerardo de Dota, and the new Quetzal National Park, where high altitudes, cool clouds, and delicious aguacatillo fruits attract migrating and nesting resplendent quetzals. (Pro tip: Your best bet is December through June, peak quetzal season in Costa Rica!) 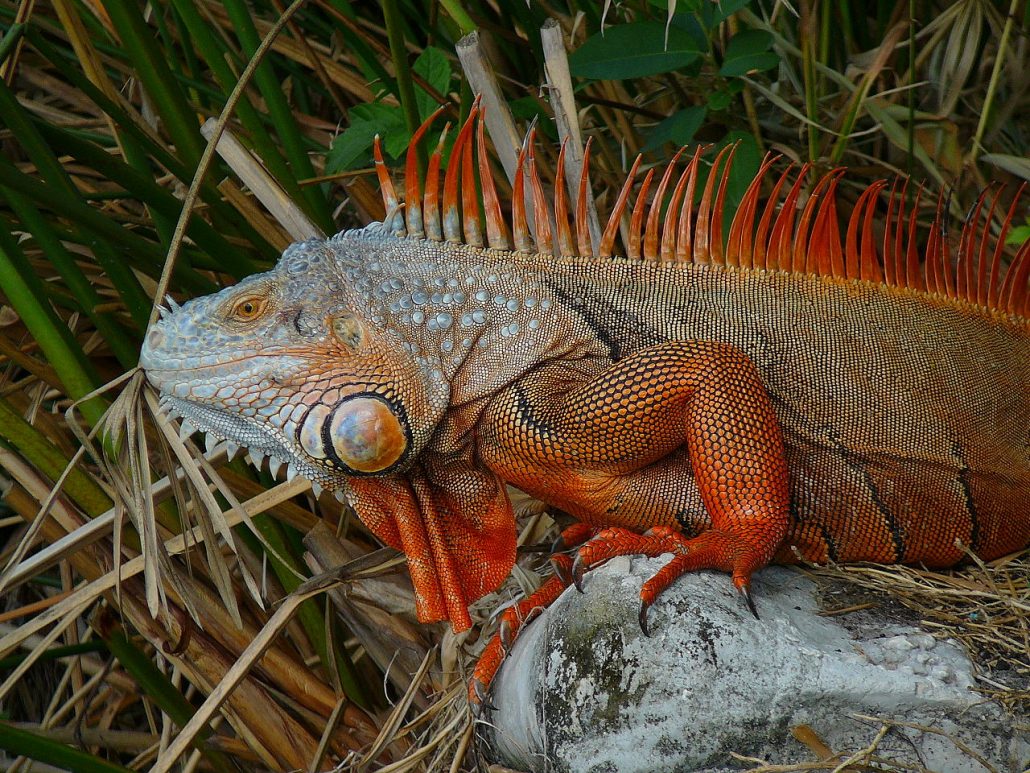 Green iguanas, the largest lizard species in Central America, are also an endangered species – but you wouldn’t know it, by their prevalence in Costa Rica! They seem to be everywhere, scuttling up trees, across roads, and posing for perfect photo ops on many land and river tours. And here’s the impressive kicker? They can reach a whopping six feet (!) in length, weigh up to twelve pounds, and can use their whip-like tail as a defense mechanism. (They can also drop it, if necessary.)

Where to find them: Green iguanas have a wide-ranging habitat, but in Costa Rica they prefer lower elevations, particularly near water. To find them, look up: They’re arboreal and diurnal, meaning that you’re most likely to spot green iguanas during the day and in the trees. 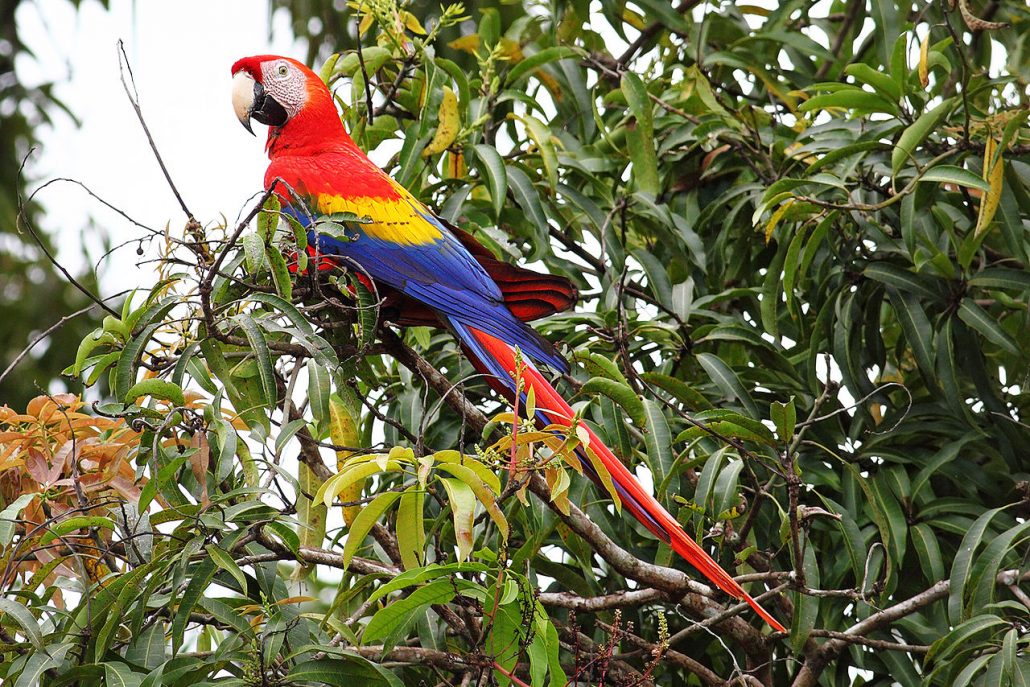 Did you know that the scarlet macaw is a type of parrot? ‘Tis true! This showy bird – both in plumage and voice – is a Neotropical parrot (and one of the most recognizable Costa Rican animals) that can reach up to 3 feet in length and can live up to 40 years in the wild. For the uninitiated, upon first blush it appears that the scarlet macaw’s colorful red-gold-blue hues will be your first hint at their arboreal hiding places but in reality, it’s their throaty (and decidedly unrepentant) squawks, shrieks and screams – designed to carry for many miles as communication within a macaw group – that will cue you to look up.

Again, we ask: What animal(s) can you not wait to see when you visit Costa Rica?