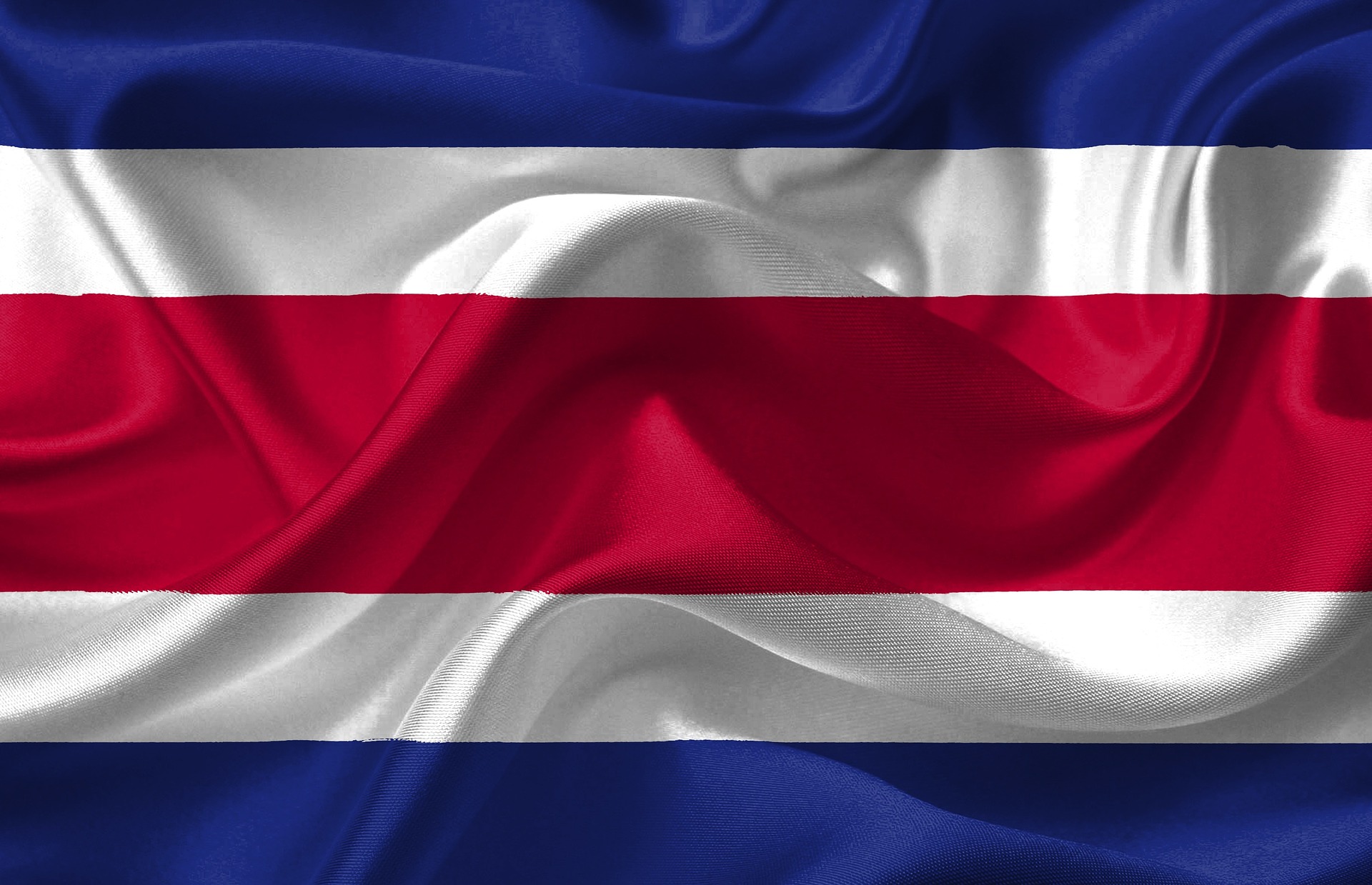 September 15, otherwise known as Costa Rican Independence Day or el quince de setiembre, is just around the corner. And with it, there will be celebration. There will be marching bands. There will be horns, and whistles, and batons – and a downpour of all things blue, white, and red.

Costa Rica’s penchant for peace dates back much further than 1948, when we abolished our army. In fact, the Spanish Constitution of 1812 declared Costa Rica an autonomous province, but it wasn’t until 1821, after the Mexican War of Independence – in which Costa Rica didn’t fight – that Guatemala and the Central American Congress, via the Act of Independence, officially declared Central America free of Spain.

Fun fact: Though the war ended in September, Costa Rica didn’t learn of its independence until October 1821, when the Independence Act arrived in Cartago. A second fun fact: Due to the nature of Central American independence, Costa Rica shares its September 15 celebrations with Guatemala, El Salvador, Honduras and Nicaragua.

After independence, the newly freed provinces formed the Federal Republic of Central America. It wasn’t until 1838 that, due to problems within the federation, Costa Rica separated from the Republic and became a completely independent nation.

Yes, in that order: blue, white, and red – adopting the French tricolor and loosely reflecting the principles of liberté, égalité, fraternité (liberty, equality, fraternity): blue for the sky, opportunity, idealism and perseverance; white for peace, wisdom and happiness; and red for warmth, generosity, and the blood of those who fought in defense of Costa Rica.

Fun fact: There have been eight versions of the flag. The blue, white, and red version was adopted in 1848 and the current version, which we detailed above, has flown since 1964.

Fun fact: Costa Rica has many anthems, among them the National Anthem, the Flag Anthem, and the 15thof September Anthem. Costa Ricans know them all!

Every year, a carefully timed and symbolic torch makes its way from Guatemala to Costa Rica. It is carried by a relay of runners, each passing the torch south until it arrives in Cartago – the first capital of Costa Rica – on September 14.

Unsurprisingly, the nation begins its celebrations every September 14 with an after-hours lantern parade, known as the desfile de faroles. The parade is a particularly important event for schoolchildren, who craft, decorate, and carry homemade, upcycled, and/or store-bought paper lanterns, today illuminated by LED candles.

Every year on September 15, the entire country shuts down to enjoy a day of patriotic festivities. There are parades, traditional dress, marching bands, and baton-twirlers – the result of months of preparation by schoolchildren – as well as all other manner of boisterous and jubilant celebration, including traditional street food and fireworks.

The day is nigh, so prepare yourself for the best party of the year! We hope you’ll be celebrating it in Tamarindo.